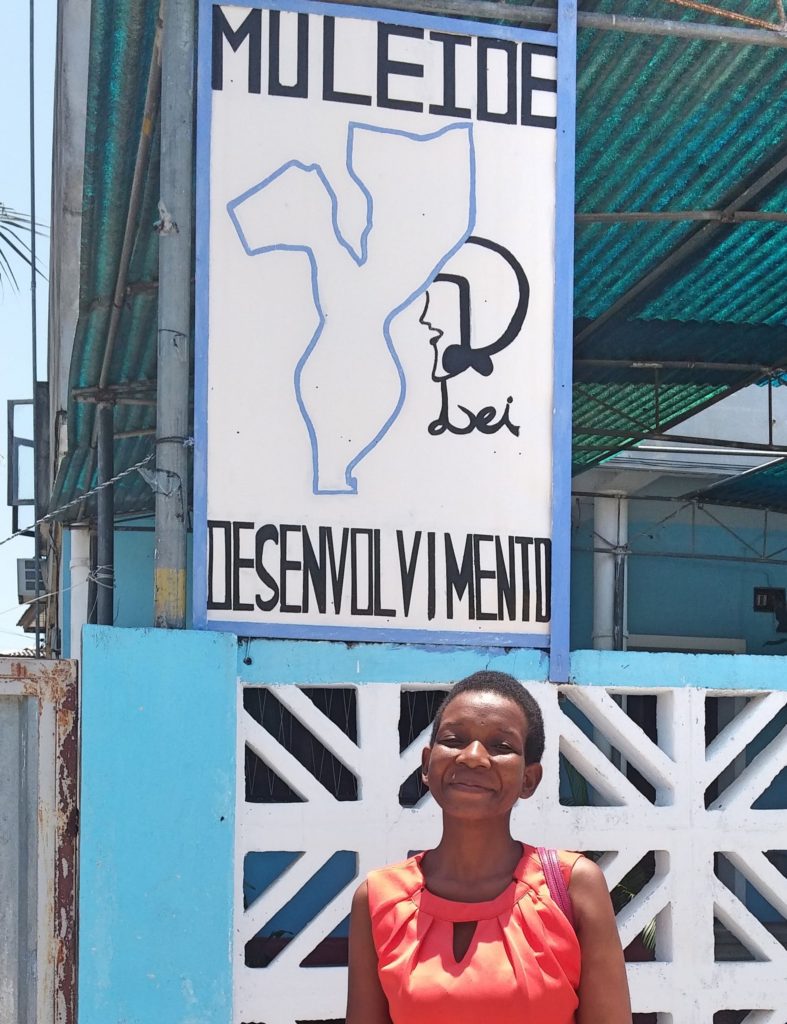 Soon the houses in Maringue will be illuminated”, as project officer at Muleide, Rosaria Zaituna puts it. The lightning will come as a result of a new project granted by the Danish Cooperative bank, Merkur.

The Solar EMpower project will seek to improve the delivery system for solar lamps in the Maringue district by creating market linkages between a wholesaler in the provincial capital, Beira, and existing businesswomen in Maringue district. Muleide, will act as an intermediary between the two parties. Maringue district is at least 12 hours away from Beira on poor roads and Muleide is already active in the area since the district is part of the Natural Resource Management Committees programme. 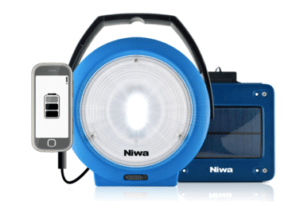 One of the two types of lamps that will be promoted

Through a voucher system given to each interested business woman they will be able to purchase a limited number of lamps at a reduced price. This will hopefully enable them to grow their business faster. In return, the business women promise to serve as role models in general trainings in ‘Women Entrepreneurship’. The trainings will be held in the targeted communities by Muleide and other partners of the programme. This way of empowering women in the communities will supplement an important gender aspect of the above mentioned 3-year programme enabling more women to have decision making power and greater financial independence.

The financial capital generated by selling lamps to the group of businesswomen will constitute a fund managed by Muleide, directed towards entrepreneurship and clean technology initiatives.

Muleide is a women’s rights organisation and one of five partners of the NRMC consortium – read more about the consortium here.

In the video attachment below Rosaria Zaituna gives a brief introduction to the project.