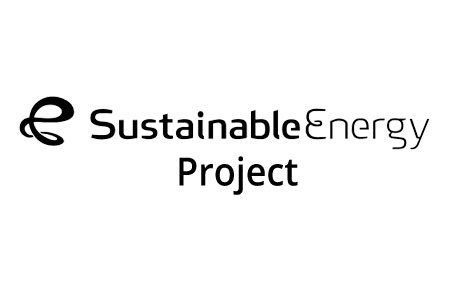 Both ENDS began as a project in 1986 under IUCN Netherlands and established itself as an independent organization in 1990. Since then Both ENDS has supported many hundreds of environmental organisations in Africa, Asia, Latin America and countries in Central- and Eastern Europe.

Together with environmental justice groups from poor and developing countries, Both ENDS works towards a sustainable, fair and inclusive world. They gather and share information about policy and investments that have a direct impact on people and their livelihood, they engage in joint advocacy, they stimulate the dialogue between stakeholders and promote and support sustainable local alternatives.

Both ENDS is a partner in the project Aligning European Pension Divest and Finance.