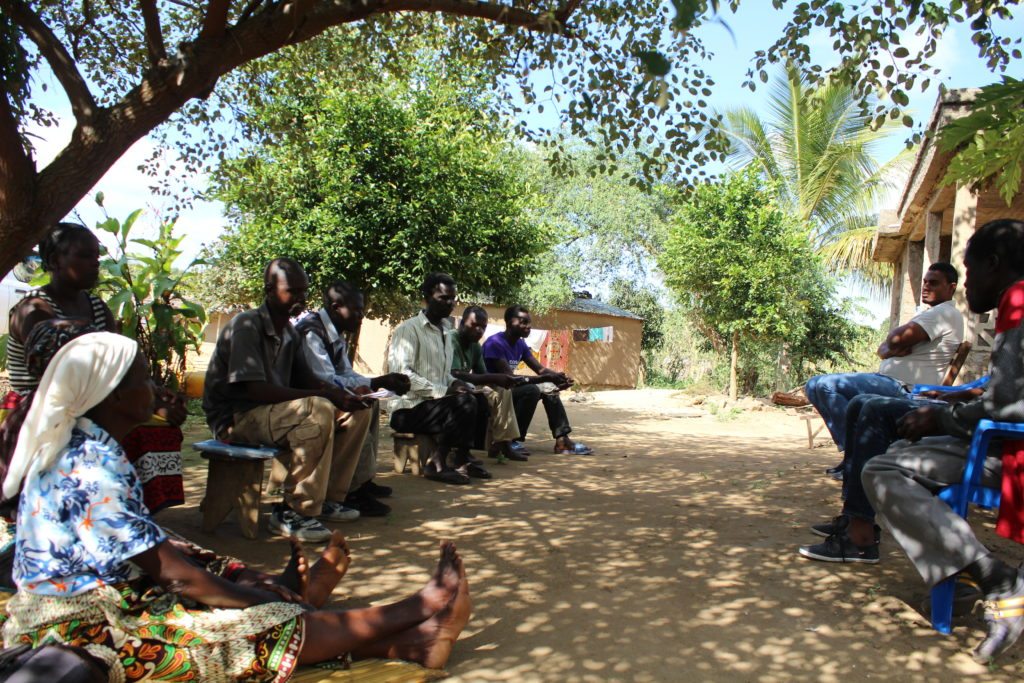 The continued ceasefire in Mozambique is good news for programme-supported communities:

The implementation of the SE Danida funded programme in Mozambique has now begun. The scope of the programme is to strengthen local Natural Resource Management Committees, to ensure that the communities gain from the local exploitation of natural resources and disseminate experiences to appropriate national levels.

The Tambarara community in the Gorongosa district is one of several communities where the programme is active. Last year the community was severely affected by an armed conflict between the governing party Frelimo and the opposition party Renamo. “Nobody came to buy our vegetables, because they were afraid of being attacked on the road”, Maria Ernesto João explains. She lives in Tambarara and experienced over a short time span the impacts of a violent conflict combined with a period of severe drought that then was followed by intense rain – all leading to food scarcity in the area.

Since January, a ceasefire has been agreed upon between the parties. Leaders from the warring factions met recently face to face for the first time in two years. The timely ceasefire meant that both Gorongosa and Maringue districts could now be included as target areas of the programme. The NRMC in Tambarara has existed for several years.

“It has been too dangerous to travel in the area because of the conflict. The tax enforcement officers could not collect revenues (from forest harvesting activities). This affected our (the committee’s) income”. The tax enforcement officers are community members, entitled to assign licenses to harvest forest products. A part of this revenue is allocated directly to the committee, supporting economic activities in the community. The situation is now calm in Tambarara, and Isaque Araújo is determined that the committee is capable of improving the livelihood in the community.